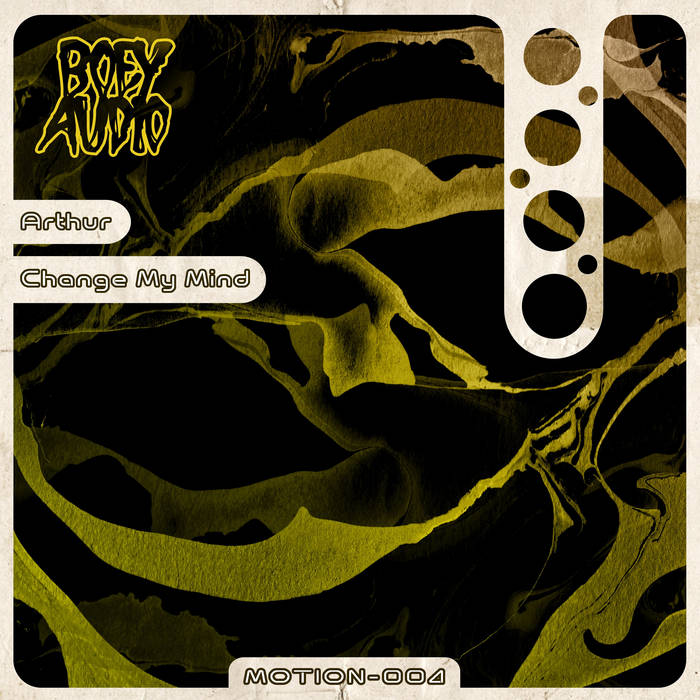 "Arthur is set to unleash his forthcoming solo output on Boey Audio since his original debut on their ‘Prospect LP’ with ‘So Far Away’, released back in August 2018 and signifying why the label is becoming such a buy on sight platform alongside its roster. And since then, Arthur has been developing his sounds around a multitude of genres, using this to influence the tracks he’s been preparing in sonic solitude.

The Swedish producer is known to deliver subtle ambient sounds, whilst also diving into the realms of techno, future garage and deep dubstep. This time round he sets the tones by driving us straight into the world of liquid and bringing us the fourth instalment of Boey’s ‘Motion’ series.

Their ‘Motion’ series explores the corners of liquid drum and bass, ready to indulge any listener into a zone of euphoria. And with his delicate bassline, Arthur soothes the listener into the first part of his ‘Change My Mind’ single. A-Side ‘Signals’ features uplifting sounds which filter through to the soul with ease. Collectively combining that with an aquatic vocal, you’re whisked away over its initial breakdown. The rolling bass waves across the listener, likely to deliver them into a trance-like form and it’s impossible not to be swept away with the tide.

Up next, title-track ‘Change My Mind’ will compliment any club speaker with its prestigious levels of production, presenting a flip side which contains a more energetic and vibrant formulae. Alongside its rapidly firing tempo and a drop that gradually builds from below, you’re made aware of just how much of a backbone this track really has, despite its liquid underpinning. Its guttural sub rumbles, assisted by a perfectly fitted sample, are elements which will certainly submerge you under its heavyweight progressions, peppered with thumping drum patterns.

These two tracks clearly indicate the level of skill Arthur has at his disposal, and why he is warmly welcomed to Boey for the next part of their discography. There’s more to come from Arthur, an artist just beginning his journey, with his talents being brought to the surface through labels like Boey Audio. "